ENG ITA
SEARCH
Tito was the name adopted by Josip Broz, a marshal and political leader who governed Yugoslavia for 35 years.
Born on May 7, 1892 in Kumrovec, Croatia, Broz dropped out of school and became a railroad mechanic.

In 1915, during World War One, he was sent to fight in Russia.
Broz met revolutionary Communists in Russia called Bolsheviks. At the end of the war in 1918, Broz joined the Russian Communist Party.
He returned home in 1920. After the war, Croatia was incorporated into a larger federation of states known as Yugoslavia.
Broz helped found the Yugoslavian Communist Party. In 1937, he became its leader.

It was around this time that Broz adopted his pseudonym, probably inspired by the Croatian expression Ti to, or, “You, do that,” his order to Communist comrades. When World War Two broke out in 1941, fascist troops from Germany and Italy invaded Yugoslavia. As marshal, Tito led the Yugoslav resistance.
The invaders were beaten back in 1945. But Tito’s supporters wrought brutal revenge on Italians living along the Yugoslav border. Thousands were killed, their bodies tossed into foibe, or sinkholes, [foibe = sinkhole] in the foibe massacres.

Tito was a war hero and became head of the Yugoslav government. His state followed the Communist model. Starting in 1948, he nonetheless spurned the Soviets in favor of a more independent political line.
In the Soviet Union, Tito’s about-face led to the term titofascist.

Tito also distanced himself from the United States. He founded a movement of nonalignment in 1961. This alliance of nations, including India and Egypt, resisted both US and Soviet control.
Yugoslavia’s poorly-integrated states later began clambering for autonomy.
To keep his federation from collapsing, Tito turned to authoritarianism. Political debate was outlawed. Opposition was stifled and dissidents were jailed. In 1963, Tito made himself president for life.

Josip Broz Tito died on May 4, 1980 in Ljubljana, now the capital of Slovenia. He was 87.
After a grandiose state funeral, his body was buried in a mausoleum in Belgrade, then the capital of Yugoslavia.
Without Tito at the helm, Yugoslav unity collapsed. In the 1990s, bloody civil wars wiped Yugoslavia off the map.
RELATED 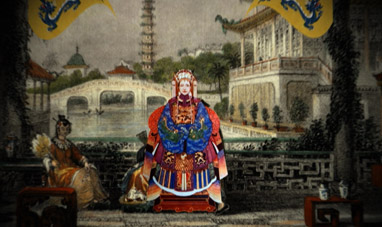 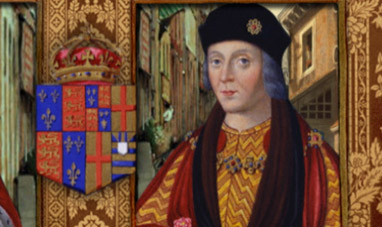 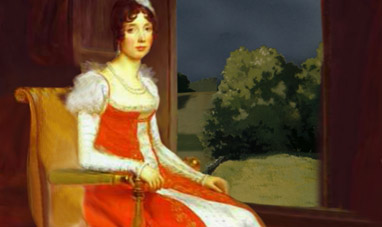 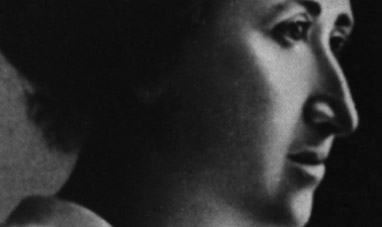 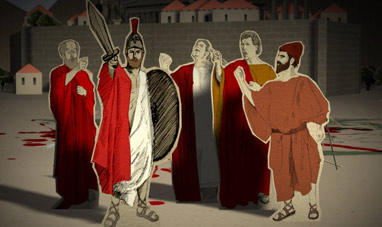 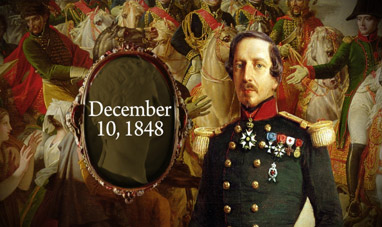 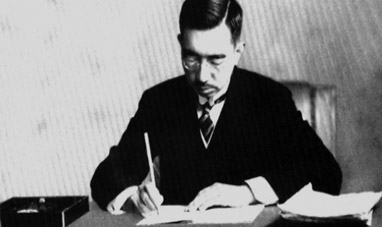 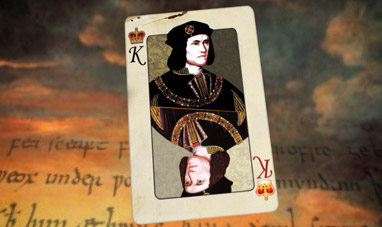 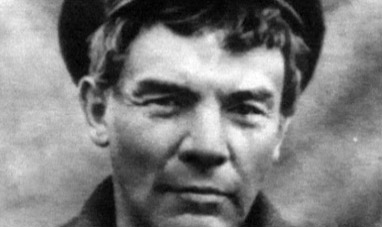 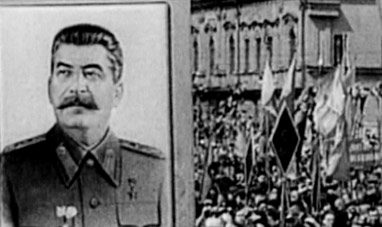 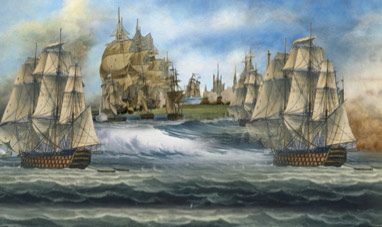 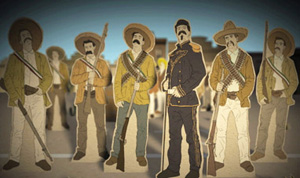 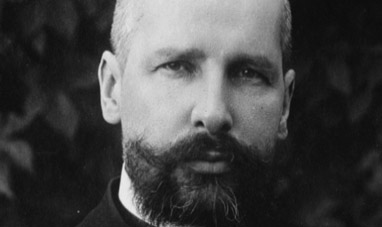 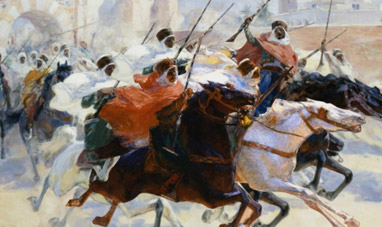 ABBAS I THE GREAT 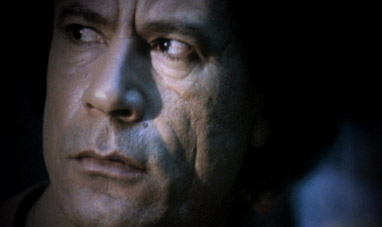 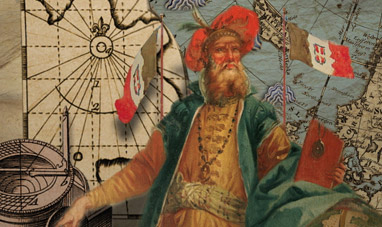 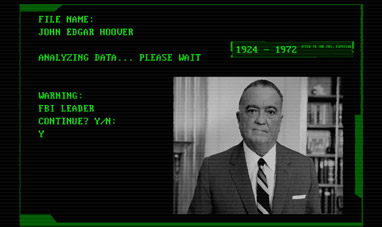 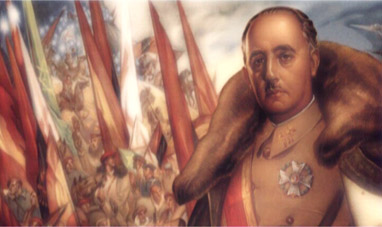 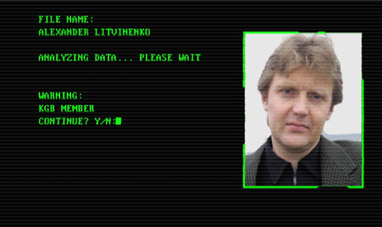 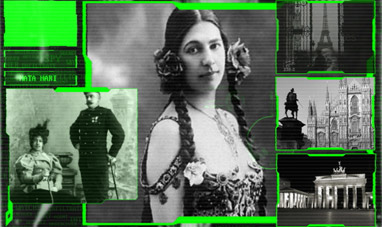 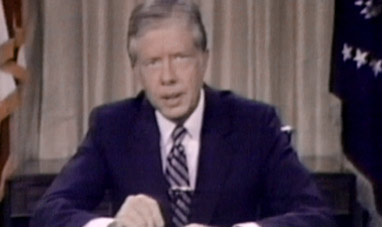 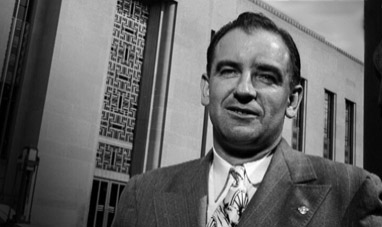 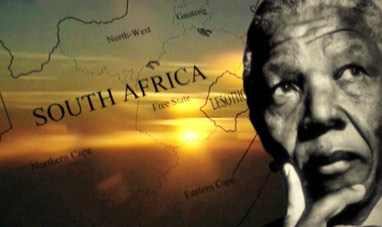 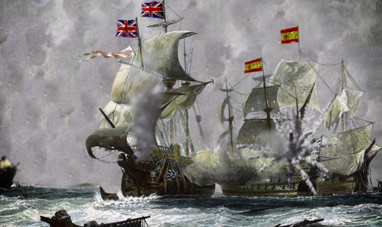 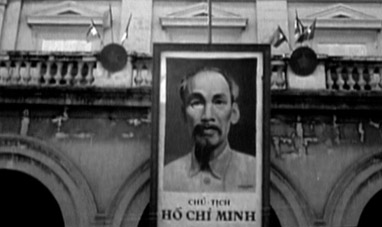 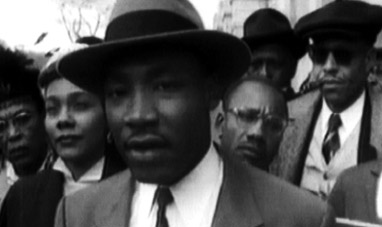 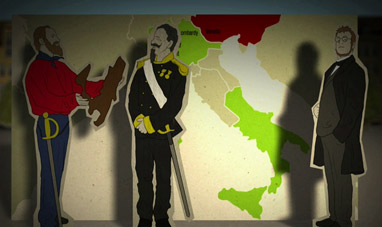 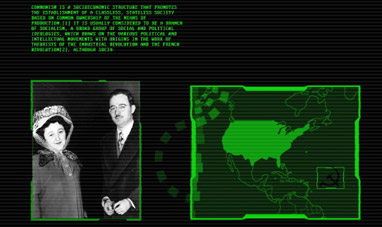 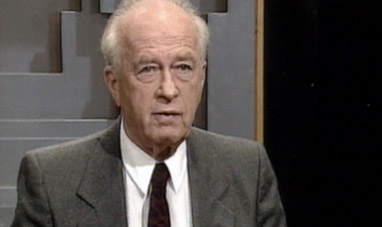 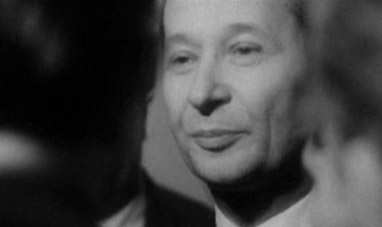