ENG ITA
SEARCH
On July 28th, 1914, the leader of the Austro-Hungarian Empire, Franz Joseph, declared war on Serbia via telegram. It was the start of what became known as the First World War. The end of the nineteenth century saw the Austria-Hungary and Germany become the central powers of Europe. With the German victory in the Franco- Prussian war of 1870, France became diplomatically isolated. During the early twentieth century, however, the situation was reversed. France had become aligned with Great Britain and the Russia of Tsar Nicholas II. The Austro-Hungarian Empire and the Germany of William II were suddenly surrounded. To further complicate matters for the Central Powers, there were colonial conflicts, and nationalist claims from the Balkan states. Germany and Austria intended to undermine the Triple Entente of Great Britain, Russia and France. On June 28th 1914. The heir to the throne of the Austro-Hungarian Empire, Archduke Franz Ferdinand, was murdered by Serbian nationalist Gavrilo Princip. Under the pretext of conducting investigations into his death, Austria sent Serbia, a Russian ally, an ultimatum demanding that Austrian police be allowed in Serbian territory. Serbia refused and this was the spark that ignited the Great War. Austria-Hungary declared war on Serbia which led to Germany’s conflict with Russia and France.

Due to a complex network of alliances, the skirmish quickly escalated into a global war. Germany invaded Belgium, a neutral country under British protection, forcing Britain to intervene on August 4th, 1914. Initially neutral but eager to annex the Austrian territories Trentino, Istria and Dalmatia, declared war on Austria on May 23rd, 1915. In the final phase of the conflict, even the United States entered into war against the Central Powers on April 2nd 1917. For the first time in history, massive armies comprised of millions of soldiers mobilized to fight this war. At the end of the conflict, the death toll would rise to more than 15 million deaths.
RELATED 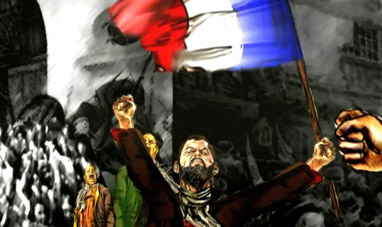 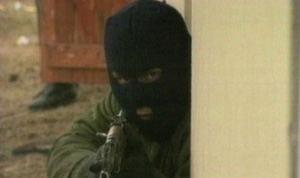 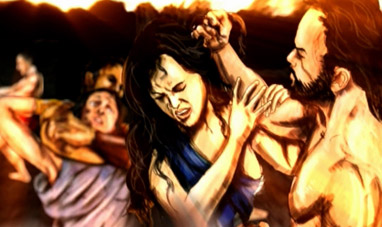 THE RAPE OF THE SABINE WOMEN 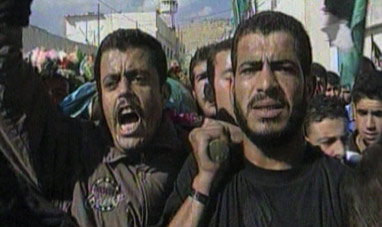 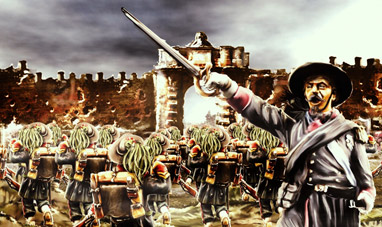 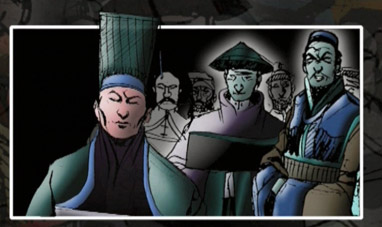 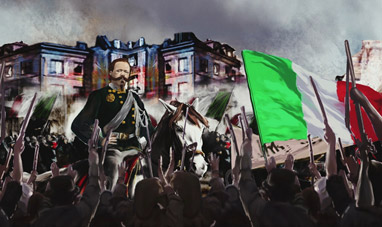 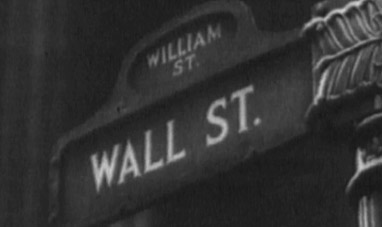 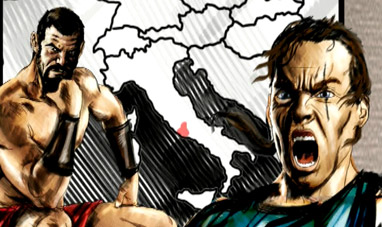 THE KINGS OF ROME 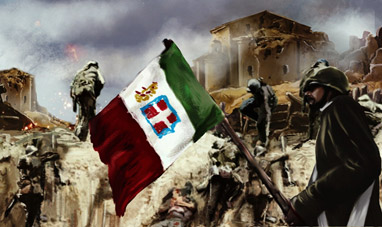 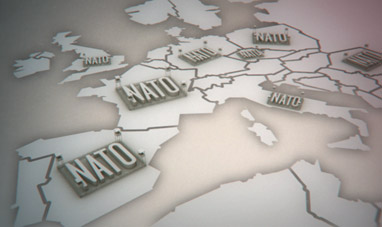 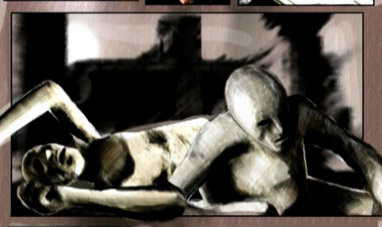 THE DESTRUCTION OF POMPEI 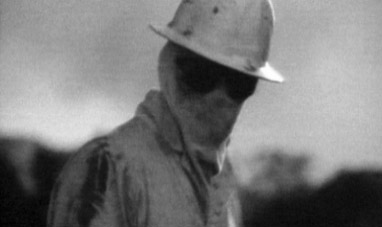 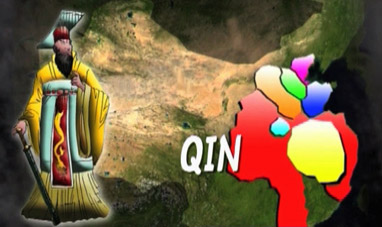 THE FIRST CHINESE EMPEROR AND THE QIN DYNASTY 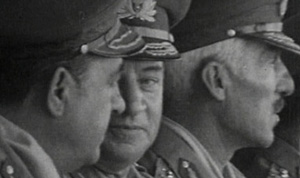 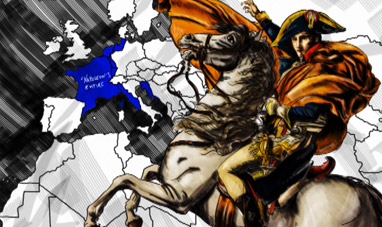 THE BATTLE OF AUSTERLITZ 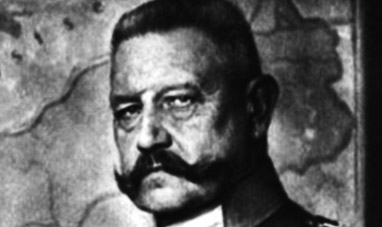 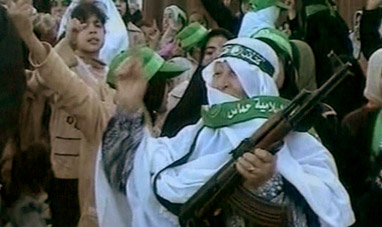 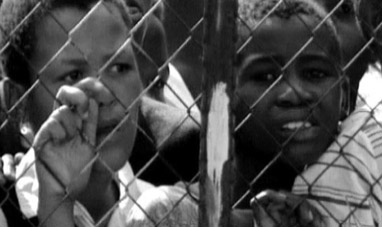 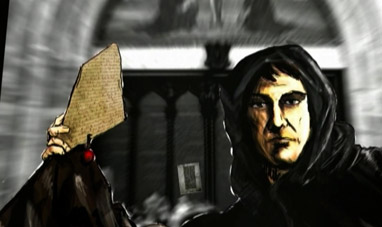 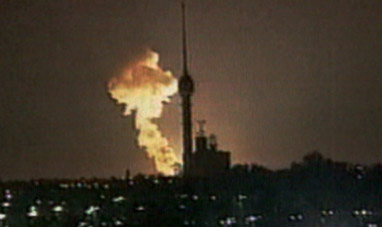 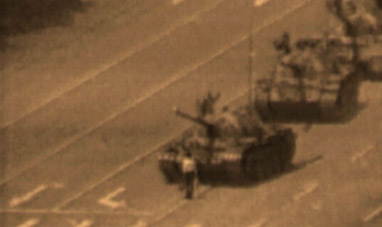 THE MARCH ON TIANANMEN 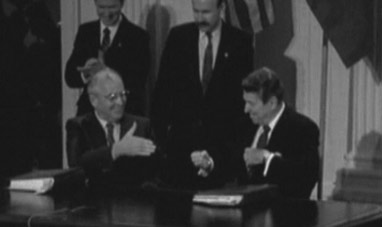 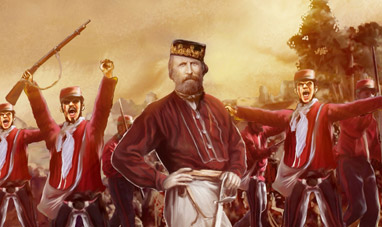 THE EXPEDITION OF THE THOUSAND 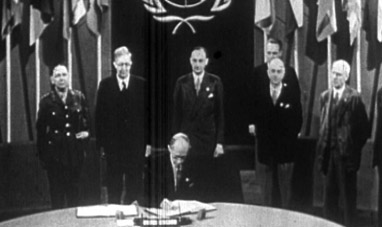 THE BIRTH OF THE UNITED NATIONS 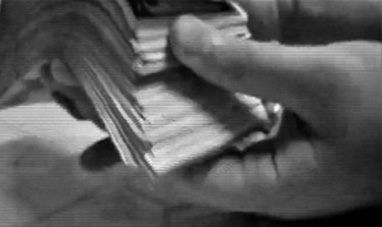 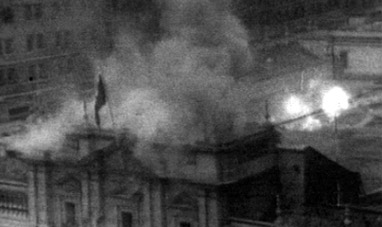 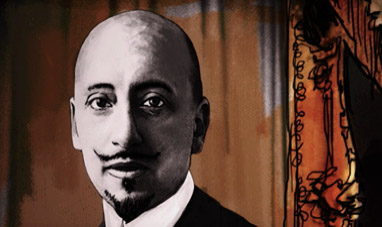 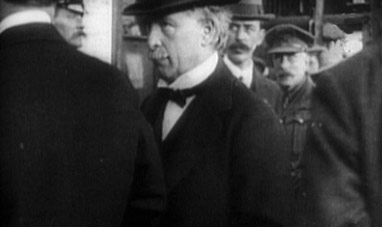 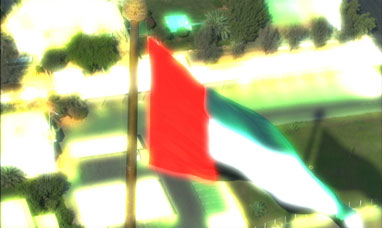