ENG ITA
SEARCH
Bill Gates is the founder of Microsoft, a software company. According to Forbes, he is one of the richest men in the world.
William Henry Gates III, better known as Bill Gates, was born in Seattle, Washington, on October 28, 1955.nAt 13 he had already developed a talent for information technology. He and his friend Paul Allen managed to break into his school’s computer security system. At 17, together with Allen, he established his first company, Traf-O-Data, which specialized in monitoring car traffic. The following year Gates enrolled at Harvard to study law. He didn’t take a single exam, spending his nights working on the university’s computers instead. In 1975 the software company MITS announced the birth of Altair 8800, the first personal computer. Bill Gates and Paul Allen offered to adapt the most widespread software language, BASIC, for use with Altair. They succeeded even before Altair was launched on the market. A few months later Gates left the university and established Microsoft with his partner Allen.

In 1980 IBM, the world’s largest information technology company, contacted a number of software companies, asking them to create a new operating system. Gates reacted quickly, acquiring the rights to an existing program, rewriting sections of it, and selling it to IBM. MS–DOS was born. Building on MS–DOS, Gates created Windows, a revolutionary operating system that allows anyone, even people with no computer programming experience, to use personal computers.
In 1985 the first version of Windows hit the market. Its success made Gates a millionaire in less than a year. Microsoft quickly became the planet’s leading software house. By 1995 Windows had been installed on 80% of the world’s computers. Bill Gates’s triumphant march experienced a setback in 1998, when the US government indicted Microsoft for unfair competition. The three-year trial resulted in a number of government restrictions on Microsoft’s business activities. Between 2004 and 2007, the European Union also accused Microsoft of unfair competition, fining the company several million euros.

Despite these setbacks, today Microsoft is worth 250 billion dollars. Gates’s personal wealth is estimated at around 60 billion dollars. He has used part of this money to support charitable causes. The Bill & Melinda Gates Foundation, founded together with his wife, finances medical research and provides aid to Third World countries. The boy who cracked his school’s computer security system has made a fortune by putting information technology in every home.
RELATED 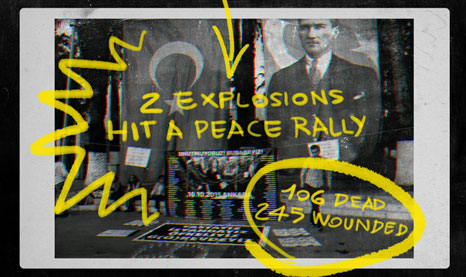 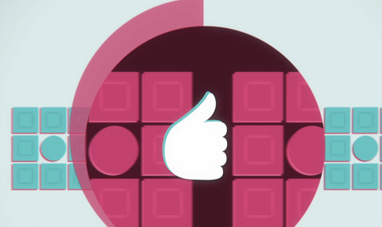