ENG ITA
SEARCH
Renzo Rosso is an Italian business entrepreneur. He is the founder of the Diesel brand of jeans and the president of OTB.
He was born on September 15th, 1955 in the town of Brugine in the region of Padova. He came from a family of farmers, but toiling in the fields was not a part of his plans.

Rosso's passion was fashion. In 1970, at the age of 15, he designed his first pair of jeans with his mother's sewing machine. In 1978, at 23, his dream finally came true: he took part in the creation of a brand of clothes. Adriano Goldschmied, an entrepreneur from the region of Venice, had been working in the apparel industry for some time. Rosso had, in fact, collaborated with Goldschmied before becoming his partner. Together, they created various brands of casual clothes, one of which was Diesel.

In 1985 Rosso bought out the others partners in his brand; and at the age of 32, became its sole owner. His incredible creativity, and the innovation he brought to denim fashions led to Diesel’s high profile, and they soon became one of the most successful brands worldwide. Diesel exploded in popularity during the 1990s when the company started introducing other products besides jeans. Diesel began marketing a "lifestyle", with wider collections for men, women and children, including accessories: some of which were developed in house, while others were obtained through licences.

The company’s quest for innovation led Diesel to seek out other avenues through which they could sell their clothing, including the Web. The Diesel website went online in 1995, and was the first website launched from the fashion industry. Renzo Rosso knew that the next step was to make his Diesel products and brands "heard". At the beginning of the 90s, one of the most intensely researched communication sagas of the last 30 years was born, in cooperation with a small Swedish advertising agency.

During the last decade of the 20th century, Renzo Rosso broadened his interests and his business: he renovated the Pelican Hotel in Miami, turning it into one of the most lavish hotels in the world, and bought farmland which he christened “Diesel Farm” where he produces wine, oil and grappa. More success followed with the arrival of the new millennium. In 2000, Rosso bought Staff International, a premium brand of Italy's pret-a-porter, and thus entered the world of Haute Couture. After purchasing Staff, more prestigious acquisitions followed such as the fashion brands Martin Margiela and Victor & Rolf. When Rosso eventually bought the Italian brand Marni, he created OTB, the holding company which comprises all the brands and companies controlled by Renzo Rosso today.

In 2008 Rosso created the “Only the Brave Foundation”, which helps fight social injustice and offers support to disadvantaged peoples and areas across the world, particularly in Sub-Saharian Africa. The foundation is also active in Italy and among the various social causes it supports, it’s also involved in the economic reconstruction of the Emilia Romagna region. This area was damaged terribly during the 2012 earthquake, and the foundation offered its support via microcredit. By the end of 2012, Renzo Rosso and OTB were awarded the contract for restoring the Rialto Bridge in Venice for a total of 5 million and 5 Euros. 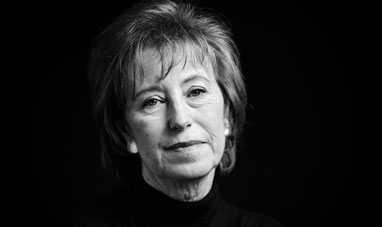 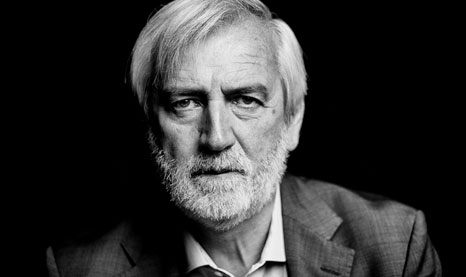 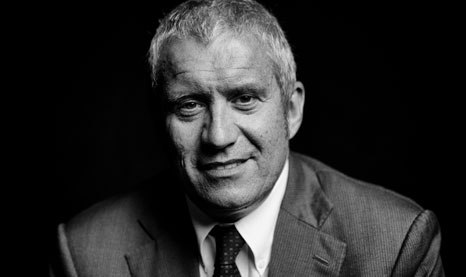