ENG ITA
SEARCH
The scorpion is an invertebrate in the arachnid family.

There are about 1,300 species of the scorpion, and they can be found in temperate, tropical and desert regions all over the planet.
Scorpions measure between six and 12 cm long on average. However, some species, such as the Microbuthus pusillus, span just a few millimeters, while the largest variety, Pandinus imperator, grows up to 18 cm.

Every scorpion has eight legs and two pedipalps, which are front limbs armed with pincers. The abdomen ends in a sort of tail with a stinger that injects venom into its prey.
The scorpion’s primary means of perception is the hair on its limbs. These hairs are sensitive to even the smallest air currents. Scorpions also have sensory organs on their undersides called pectines that detect vibrations and the shape of the terrain.

Scorpions are nocturnal predators and live alone. They feed off insects, lizards and even small mammals such as mice.
Their weapons are their pincers and especially their venom, which attacks their victim’s nervous system. The scorpion’s sting is usually not deadly for humans, although the poison of the Androctonus australis can have potentially lethal effects.

Scorpions do not have any teeth. Before swallowing their prey, they cut their meal into pieces with their chelicerae, two small appendages near their mouths.

The scorpion’s courting ritual consists of a dance during which the male and female clinch each other’s pincers. The male leaves its seed on the ground in a capsule that the female later gathers up. Pregnancy can last for more than a year. The mother gives birth to an average of 30 young at a time, and carries them on her back for several weeks after they are born.
Man has always looked upon scorpions with a mixture of fear and fascination.

Ancient Egyptians associated the creature with Selkis, the goddess of healing.
In Greek mythology, on the other hand, the goddess Artemis used a scorpion to kill the hunter Orion after he tried to rape her. The animal was then transformed into a constellation as a reward.
RELATED 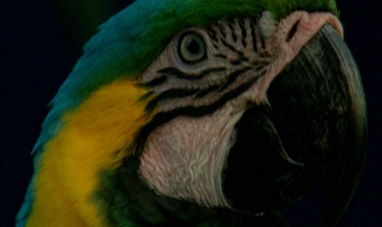 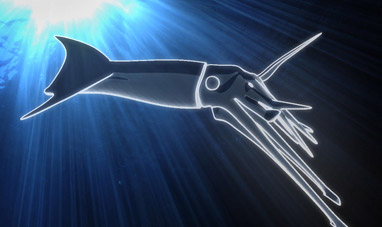 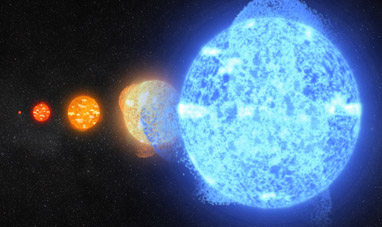 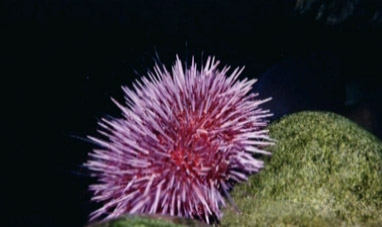 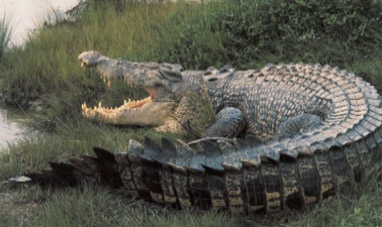 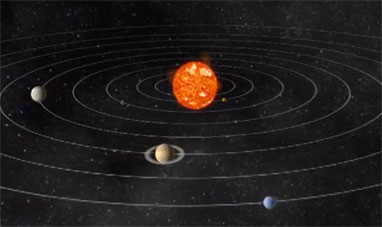 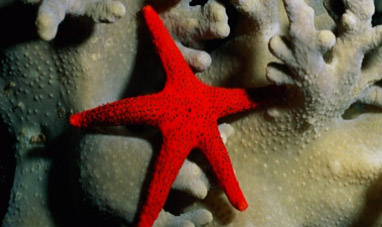 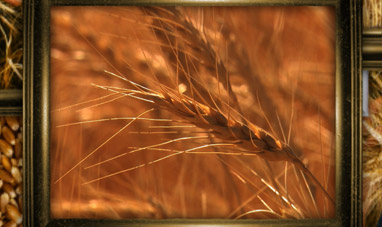 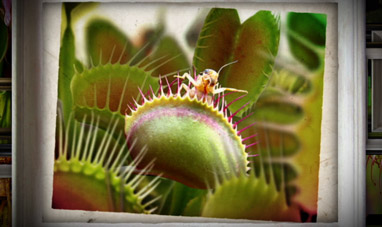 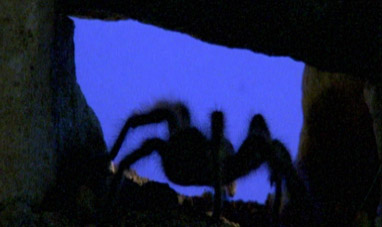 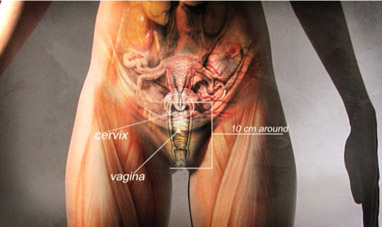 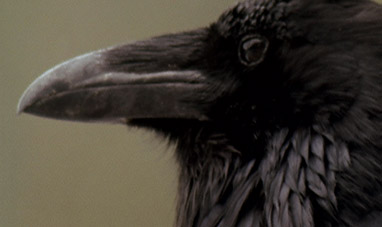 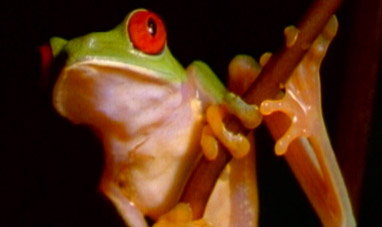 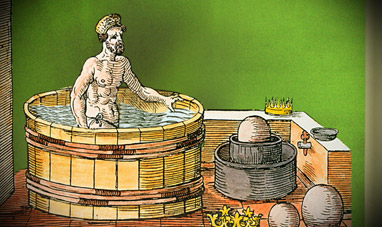 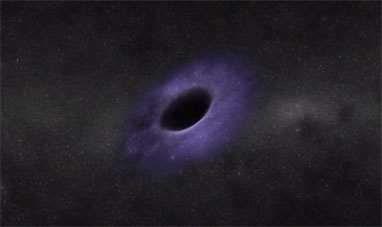 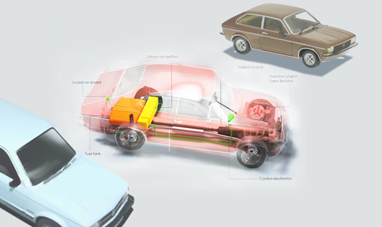 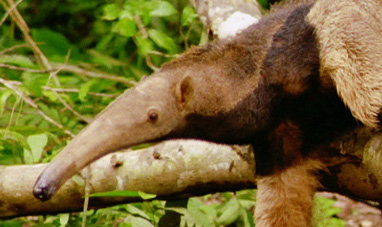 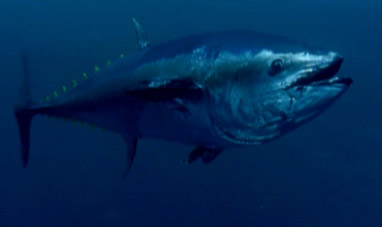 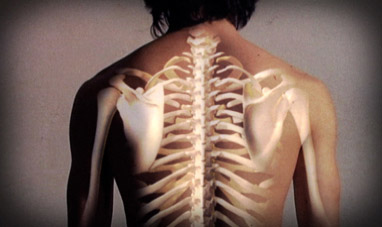 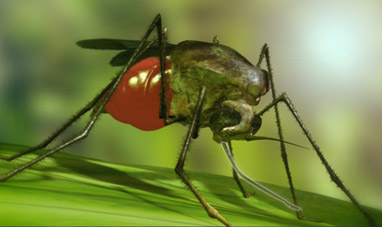 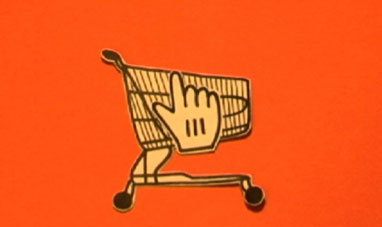 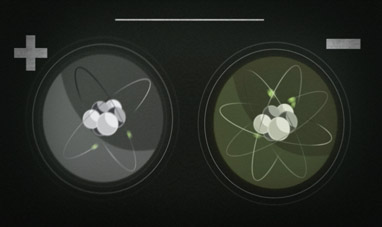 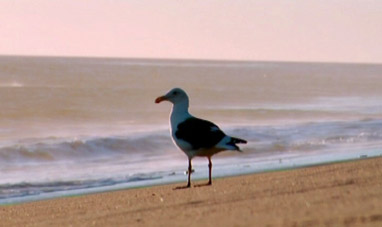 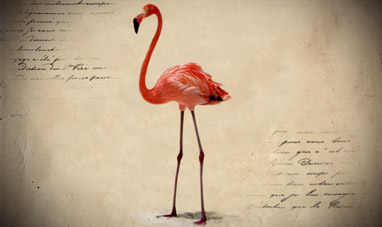 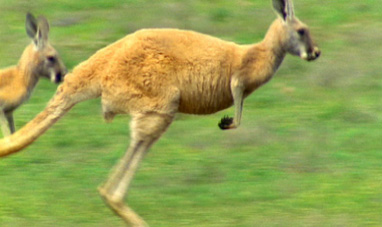 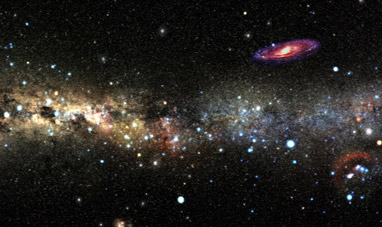 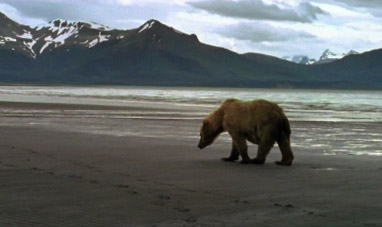 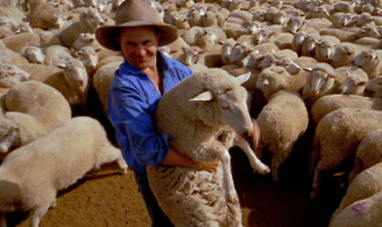 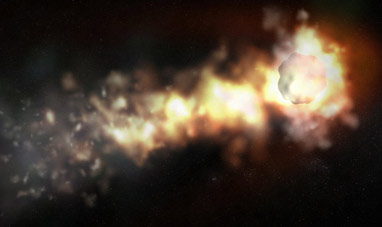 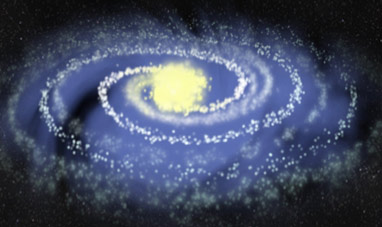